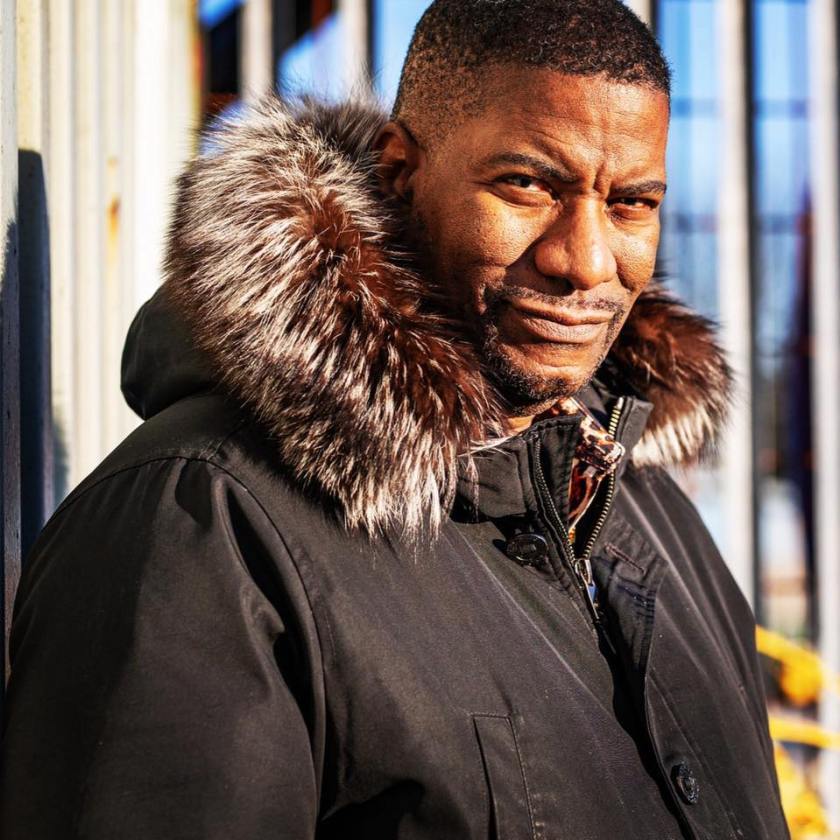 Looking for some new steeze? Then 1 of 100 have your sorted with a limited edition short-sleever in collab with Marshall Jefferson. The Waveform Transmitter’s Ste Knight has the details.

1 of 100 are back and this time they’ve brought along Marshall Jefferson to assist with their latest creation. recently dropped, the bright-red or deep-black tee comes complete with an underground-embodying motif to the front which reads “Fly Low, Beat the Radar” – seems quite fitting that you’re hearing about it on the Waveform Transmitter really, then…

Speaking of his involvement in the project, Marshall had this to say…

“Fly low beat the radar – it was just something I said quite regularly, and it became my slogan in a way. The phrase just seemed to work and applied to most situations, not just house music, somehow. One night after playing (no idea where) I said it to someone, and they said ‘Hey Marshall I like that; don’t you think that would look dope on a t-shirt?!’ and damn, there it is!”

The 1 of 100 brand has collaborated with some incredible artists, so it suits that they should work alongside the Godfather of House himself. The t-shirts are printed on ethical cotton, in a choice of colours and sizes, and you can even pick the number printed on the tee to prove it is limited edition. Check it out, below: 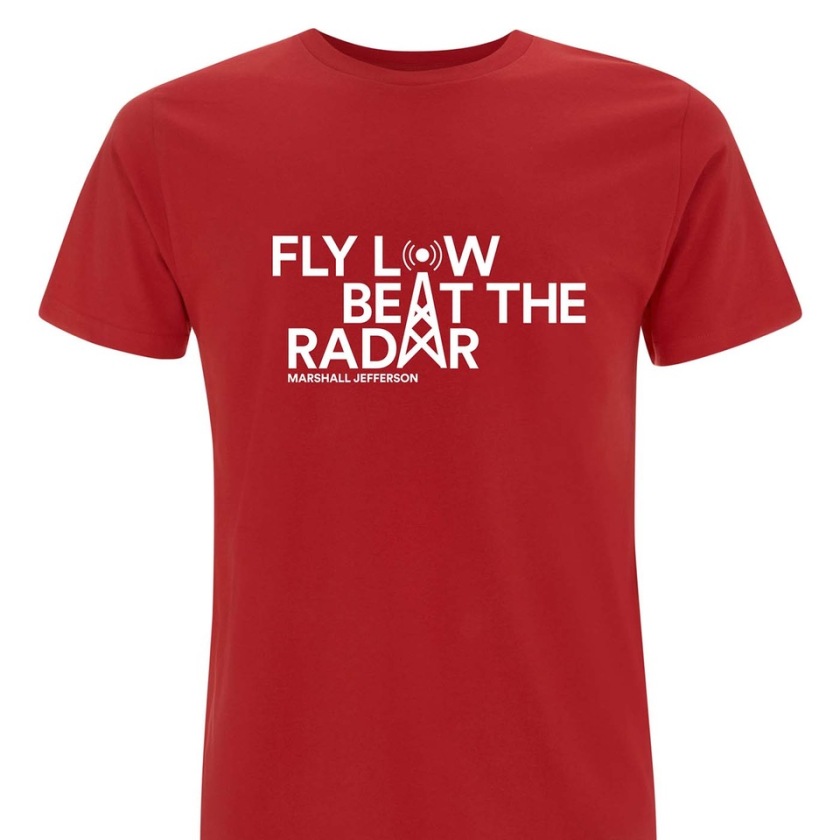