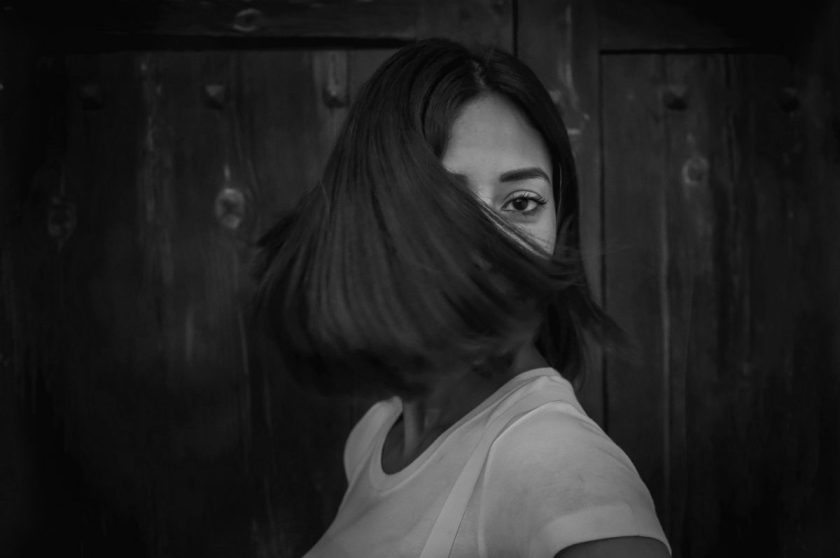 We happened upon Lolò Linardelli quite by accident recently, when a random stream popped up, over on our social media, which just happened to be showcasing the talents of the Argentine DJ and producer, so thank you Radio Intense.

Obviously, we were impressed. Her track selection was on point and her skills behind the wheels left nothing to be desired. Based in Barcelona and Ibiza, but Argentina-born, Lolò really caught our ears with her heavier techno styling. We are delighted to welcome Miss Linardelli to our mix series.

Lolò doesn’t just DJ, though, as she has been busy honing her studio skills in order to produce music too. The full package, then! If you would like to check out some of her productions, or her Night Fever mix series, then hop onto her SoundCloud profile which she will undoubtedly be updating with new productions as and when they are completed.

You can find the tracklist for Lolò‘s blistering DJ set at the bottom of the page, but first why don’t we find out a bit more about her, as she recently spoke to Ste Knight about her experiences as a DJ and producer. 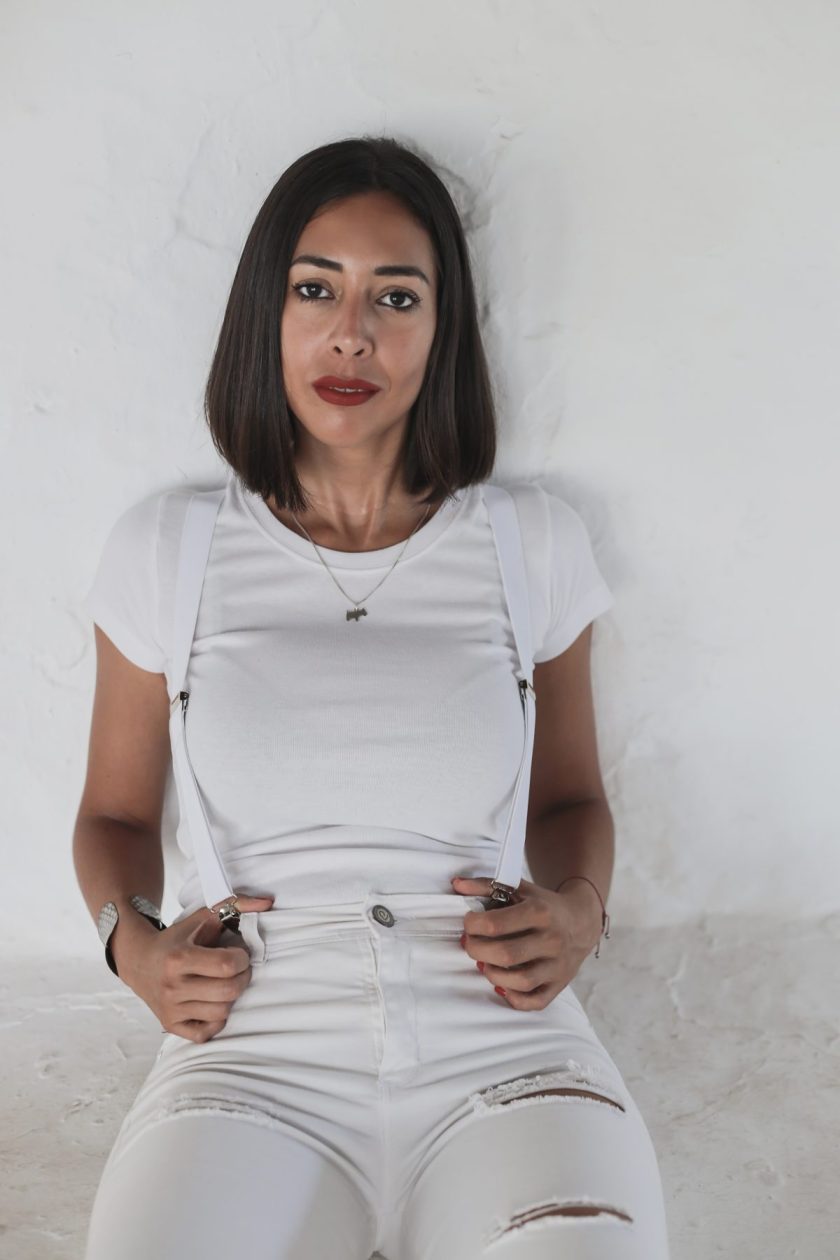 Waveform: Hi Loló, thank you for joining us! So, you’re originally from Argentina and you are now based in Barcelona. What prompted that move?

Loló: Hi Steven. Yes I’m from Mendoza, Argentina, and I started to travel because of the music. My first time playing outside of Argentina was in Brazil. I had a residency for the summer on Morro do Sao Paulo for 4 months.

After that I returned to Mendoza but I wanted to keep travelling, so I decided to move out to Peru, because I had friends over there. So, I spent one year in Peru, travelling all around the country, because of my gigs I was able to get to know that incredible and mystical place.

The scene there is like kind of new, so I came for the first time to Europe on vacation and I fell in love with Barcelona. That was in 2017, I returned to Peru, grabbed my stuff and I settled in Barcelona!

Waveform: And what about DJing – when did you start? What made you want to get into the industry?

Loló: Well, I started like 7 years ago. But I worked all of my adult life, since I was 18, in clubs. I started to work as a bartender in the first electronic music club in Mendoza.

After a couple of years I ended up working as a PR, and I was already into electronic music, but from a different place. I was the first female PR in my town, and I became the head of public relations in the biggest electronic club in Mendoza (OPTIMO).

There, I met the person who taught me the basics about DJing, he was the resident DJ, and he was one of the precursors in house music over there. I admired him very much, but it was a lot of years after meeting him that I asked him to teach me.

Waveform: You also produce techno. Tell us a bit about that.

Loló: Well, one of my goals in Peru was to learn about music production. One of the best produces over there, Daniel Martinetti, introduced me to Ableton and how he worked.

After that I started to search a lot of tutorials and get more into my current sound; techno. It was last year that I finally felt comfortable with my productions and I started to send demos. I achieved a signing with BAHREIN RECORDS from Argentina. Its the label from the most important techno club in Buenos Aires.

Waveform: Having followed your mixes online, we can see that you opt for a harder style of techno when you play out. What about behind closed doors or on your headphones – does the same still apply?

Loló: Now I have more focused tastes, it might be because I spend a lot of time searching for good music for my gigs, but when I decide to go out its only to see DJs that I admire, and it happens that they are from underground techno scene.

But, when I try to chill at home or I listen to music during my day (I’m always around music at home) I listen to rock ‘n’ roll music, I came from a punk and rock ‘n’ roll background from my teenage years. Also I think that the natural evolution from my music taste was techno music. So, if I’m not listening to techno music I’m into rock n Roll music.

Waveform: Your Waveform mix is banging! How did you go about selecting the tracks for this mix? Do you follow the same process as when you’re planning a club set?

Loló: Yes, for me is almost the same because I want that the person who is listening to my mix at home or in his car or the gym or whatever feels like dancing or get in the moon to rave, LOL. 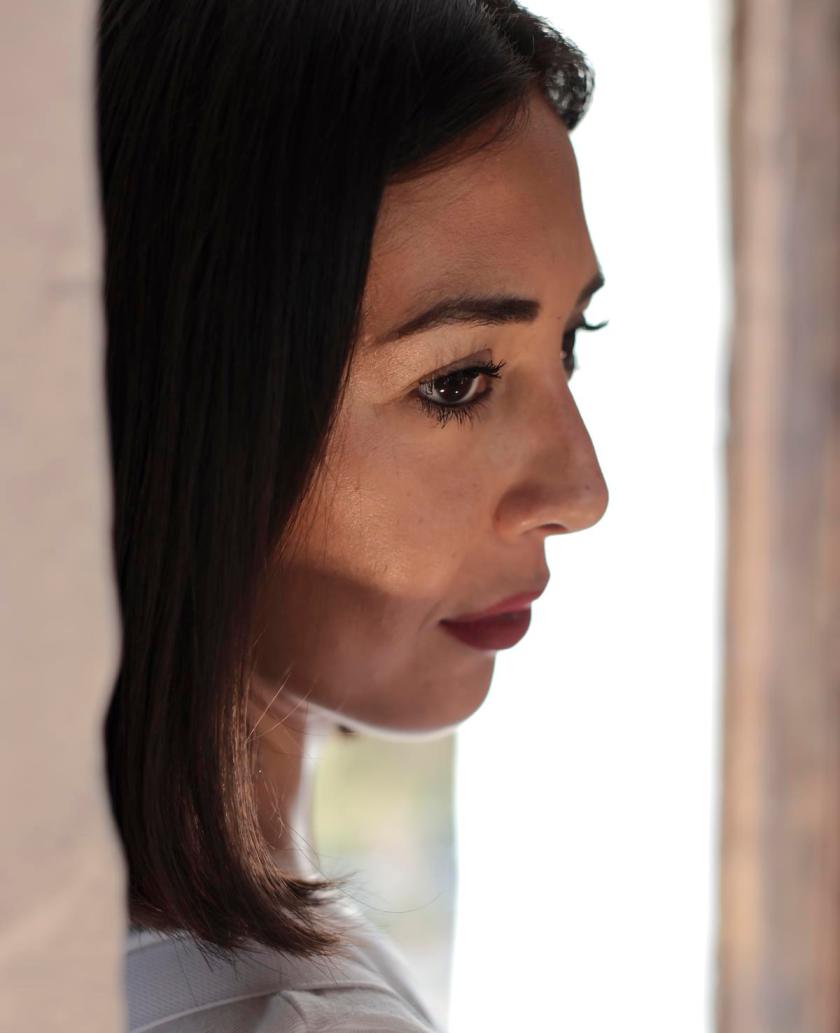 Waveform: Speaking of clubs, have you got any particular favourites you would like to play at?

Loló: Yes of course, Berghain is the top. But also there are a couple in Barcelona that I really wish to play at. I want to have the experience to play in a very big room with the nicest lights and screens and sound and everything. But for me is like more interesting and you have more feedback and feel more the energy when you play in smaller clubs.

Waveform: Who do you cite as your main influences in terms of DJing? What about production? Are the influences, between the two, different?

But in production I think I’m more influenced by a heavy sound, more darkness, and more modular sounds, because it is what im trying to do when i feel like producing, at least what I try to sound, more like Berlin techno maybe. I can cite the sounds of Ellen Allien, Kobosil, and Rebekah, just to name some. 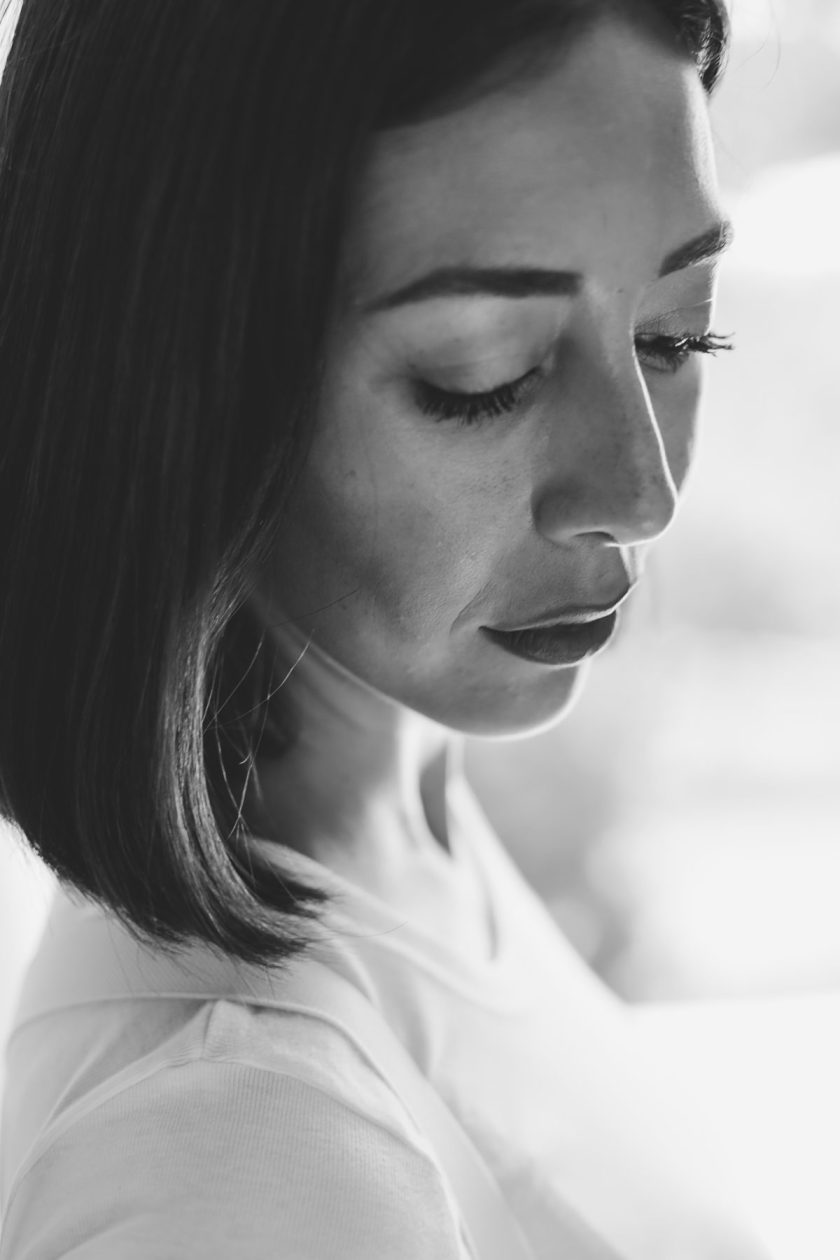 Waveform: OK so we do this to all of our guests…give us your top three tracks!

Loló: This is a tough question! For me my top tracks are always changing. It depends on the moment in my life that you ask.

But, if I have to say three right now I would say any one of Lady Starlight‘s (I can’t decide which one, sorry!), ‘Palinka’ from Albert Salvatierra and ‘Greek Kiss’ from Spiros Kaloumenos.

Waveform: What have you got coming up that we need to keep an eye out for?

Loló: New tracks are coming this year. I’m spending more time in the studio. A couple of gigs this month in Madrid and maybe one this year in the UK…?

Waveform: Thanks again for joining us Loló!

Loló: Thanks for listening Steven.