A special midweek edition of our Waveform Mix Series comes from Demi. The Waveform Transmitter’s Ste Knight shoots the breeze with the UK producer, and presents a delectable house mix to boot.

Artemis Soy, AKA Demi is a producer who truly embodies the ethos of house music. His productions embrace the feeling of togetherness espoused by the dance community, as well as embracing the listener as they absorb his tracks.

His positive attitude to life and to those around him are rooted deep both his productions and his DJ sets: Demi pours his heart and soul into his craft, and puts them on display for all to bear witness.

Demi‘s career kicked off with a residency at Double Six, a club based out in Indonesia, where he honed his Dj skills sharply. He had to – there’s no way you can do three extended sets a week without your prowess behind the decks improving immeasurably.

This is a man with an illustrious history. His career has spanned in excess of 15 years, numerous releases, DJ appearances world-wide, and he has contributed to the hallowed BBC Essential Mix series as well.

Most recently, he has been working with Bahrain imprint Techfui, and was included on their recent Techfui Family release, which Demi will talk more about in the interview, below. He has kindly put together a fantastic contribution to our Waveform mix series. Flecked with summery house vibes, this is the perfect mix to welcome in the spring. Check it out at the bottom of the page.

That’s enough of our pontificating, anyway. Let us see what Demi has to say for himself.

Waveform: Demi, thanks for taking time out to talk to us. First things first, can you tell us a little bit about what pushed you to become a DJ?

Demi: Whether it is the mechanics of mixing involved or the obsession of collecting and sourcing music, let’s face it, you do need to have a certain level of ‘geekness’ to want to become a DJ.  I was always drawn to the continuous flow of music.

My first memory of an attempt to DJ started from trying to mix on my double tape recorder with songs on the radio and music I had on cassette.

Eventually more sophisticated tools were at my disposal like my 2-channel Numark mixer with belt-drive Soundlab turntables that I purchased off a friend of mine at University – Thanks Mr Chris Watts!

So, for sure this obsessive part of my personality was a contributing factor. From a very young age, I also loved to entertain friends and family. So DJing to me felt like a natural progression in allowing me to express myself and shine a little positivity to the world.

Waveform: You’re a UK producer. How did the diverse scene in the UK influence your sound?

Demi: The UK sound and all of its forms has tended to follow this ‘get up and dance’ ethos and to live for the moment. I felt that prior to DJing and that has stayed with me throughout my years being more actively involved in the scene.

I feel blessed that I’ve grown up in London all my life. Every day brings a different influence and experience that sparks the imagination into a new direction. It’s one of the few cities in this world where the diversity in people, the cultures and wide range of music styles from so many different DJs, the clubs, and live events have all played their part in enriching my sound.

Waveform: Can you tell us a bit about your production technique? Do you have any particular favourites in your studio hardware?

Demi: If there is one constant at the moment when I am in the studio, it would be my prized SY-1 Syncussion. He is the gov’nor. The rigger and the trigger. I would say it pretty much features on everything I do at this moment.

Waveform: You record under several monikers; Wood Drift, SOS, Toby Flowers, Shepherds. How do you feel each persona differs from the other?

Demi: Each of these monikers have allowed a greater focus in my creativity. But there is a common thread that runs deep through all of them and that is to move the listener emotionally, to strike between two clear intentions – the invitation to dance, the opportunity to deliberate.

At the same token, even the crudest sounds and discerning dance music, when broken down to its base elements is capable of moving an individual in utilitarian terms. My recent projects under the ASOY banner begin to demonstrate this. 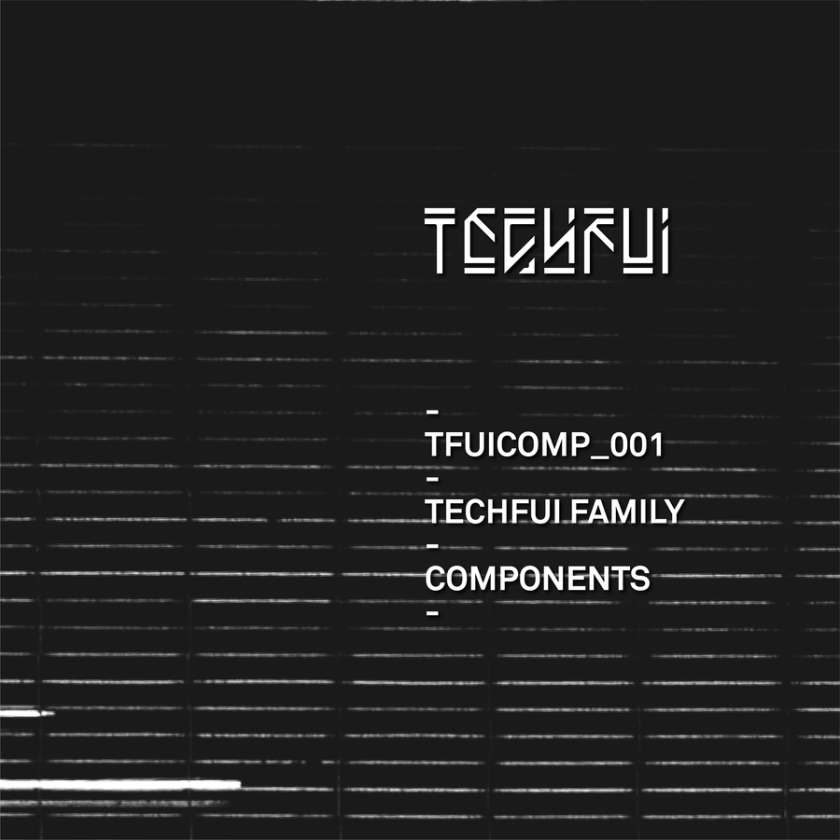 Waveform: Tell us a little about the Techfui project.

Demi: I’ve been a fan of the label since its inception and there was one particular track by Tolga Fildan which still features in most of my sets when I play out. I was very vocal about my love for this release to Salah who runs Techfui, whom I’ve known for many years now.

He approached me about this compilation project he wanted to put together and I felt it was a perfect opportunity to begin to showcase the new sonic approach under my ASOY moniker. And here we are.

Waveform: Your sound is heavily house-based. Can you explain to us your affinity with the house sound?

Demi: I’ve always been drawn to the more groovier forms of electronic music whether I am playing a 128bpm + techno set or playing a more eclectic set of different tempo music. I would say my sound is positively charged…it’s not just a house sound as many may interpret.

This positivity in my music selection stems from my love for disco and rare groove music and the vinyl collections I was lucky enough to inherit from various family members. The house sound as you say or the more beat driven electronic music was a very natural progression from this.

Waveform: Who would you cite as being most influential on your sound?

Demi: Sometimes a song or artist will strike a nerve with me and I may also pay attention to what fellow peers and artists are pushing from time to time.  But an artist is truly an artist when he/she is influenced by their own imagination and vision, fuelled by their own experiences and driven by their own determination to manifest what they wish to express.

I feel after years of highs and lows in my life and with the lack of interest at times from closed-off friends and labels, I feel I am closer than ever to that level now. I have my own platforms to release music and as a result I have become much more patient and focused on the quality of music I wish to release. Whether I am DJing or creating in my studio, the same clear thinking process applies.

Waveform: What does the future hold for Demi?

Demi: It’s a continuous weird and wonderful ride into the unknown. I try to stay positive each day even if certain things frustrate me. For sure one exciting chapter that lies ahead is my relocating to Paris in the next few weeks.

I think despite many contrasting opinions about the city itself, I do sense a huge resurgence in the electronic music scene there. I’ve lived in London for 38 years and I really think I’ve seen it’s best days pass.

It is an exciting time for the younger generation with the focus seemingly now on larger scale events here in the UK but for me now it is the right time to embrace a fresh challenge and involve myself in something new and improved.

Waveform: Thanks for talking to us, Demi.

So, a great insight into how the minds of our creatives work. For even more of an insight, how about we try out Waveform 005: Demi for size?